Summary:
Finding an ancient treasure was not as fortunate as one might expect. As soon as Bai Rouyun had left the grave, countless sects and hidden families set out to kill her for the sake of obtaining her treasure for themselves.

After months of killing, and leaving a trail of numerous corpses, Bai Rouyun finally could not continue. Unwilling to succumb, she gave up, throwing herself off the mountain top, taking the treasure with her to the eternal grave in the clouds.

However, the treasure she had picked up was anything but ordinary. Soon she woke up in the body of a mute, deaf, and mentally challenged woman who… had just gotten married?

Trying to get used to her new life, swearing to gain vengeance while juggling her newlywed husband, was a task that genuinely required all her wits.

Link to where you can find the chapters:
Patreon
Webnovel 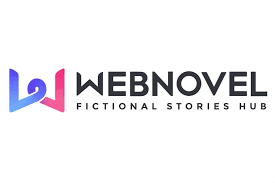 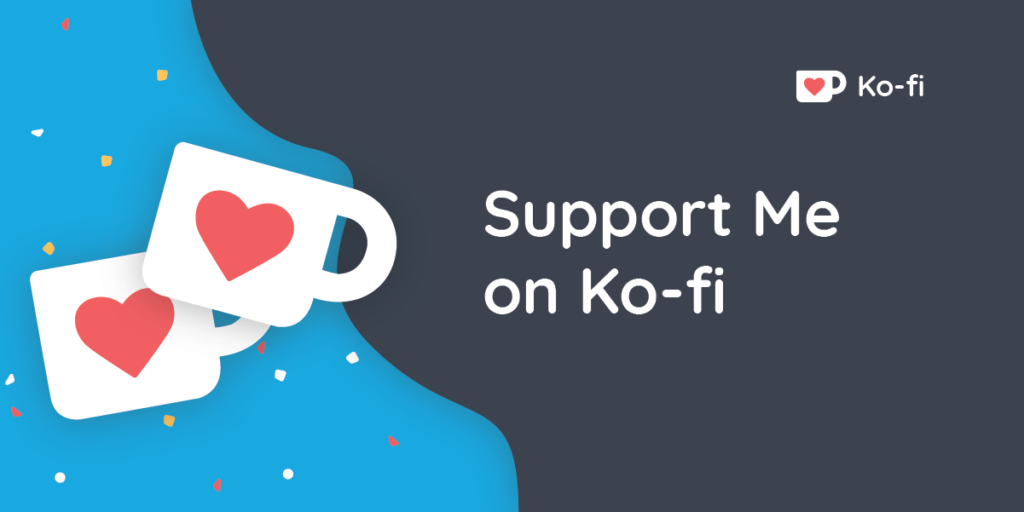